The winners are here: The results of the essay competition dedicated to the life and works of William Saroyan are official (video, photos).

“Sosi Khanikyan” Foundation together with “Renaissance” foundation announced a competition dedicated to the life and works of William Saroyan. 20 applications were received. The names of the authors of the best articles and essays were announced on September 8, on Sosi Khanikyan’s birthday.

This year Sosi Khanikyan would have turned 36 years old, we remember her 2nd birthday without him. After Sosi’s death, the cultural fund was created on the initiative of relatives of her. In the spring of 2022, the “Sosi Khanikyan” Foundation began to cooperate with the “Renaissance” Foundation of Artur Janibekyan. They jointly announced a competition dedicated to the life and works of William Saroyan. Sosi’s mother, Esther Khanikyan, the honorary president of the foundation, says that the applications were accepted in two categories: scientific article and essay: “The foundations announced a competition for previously unpublished essays and articles. About two dozen authors submitted applications. The best were chosen.”

“Renaissance” foundation promised to translate and publish the works of the winners. 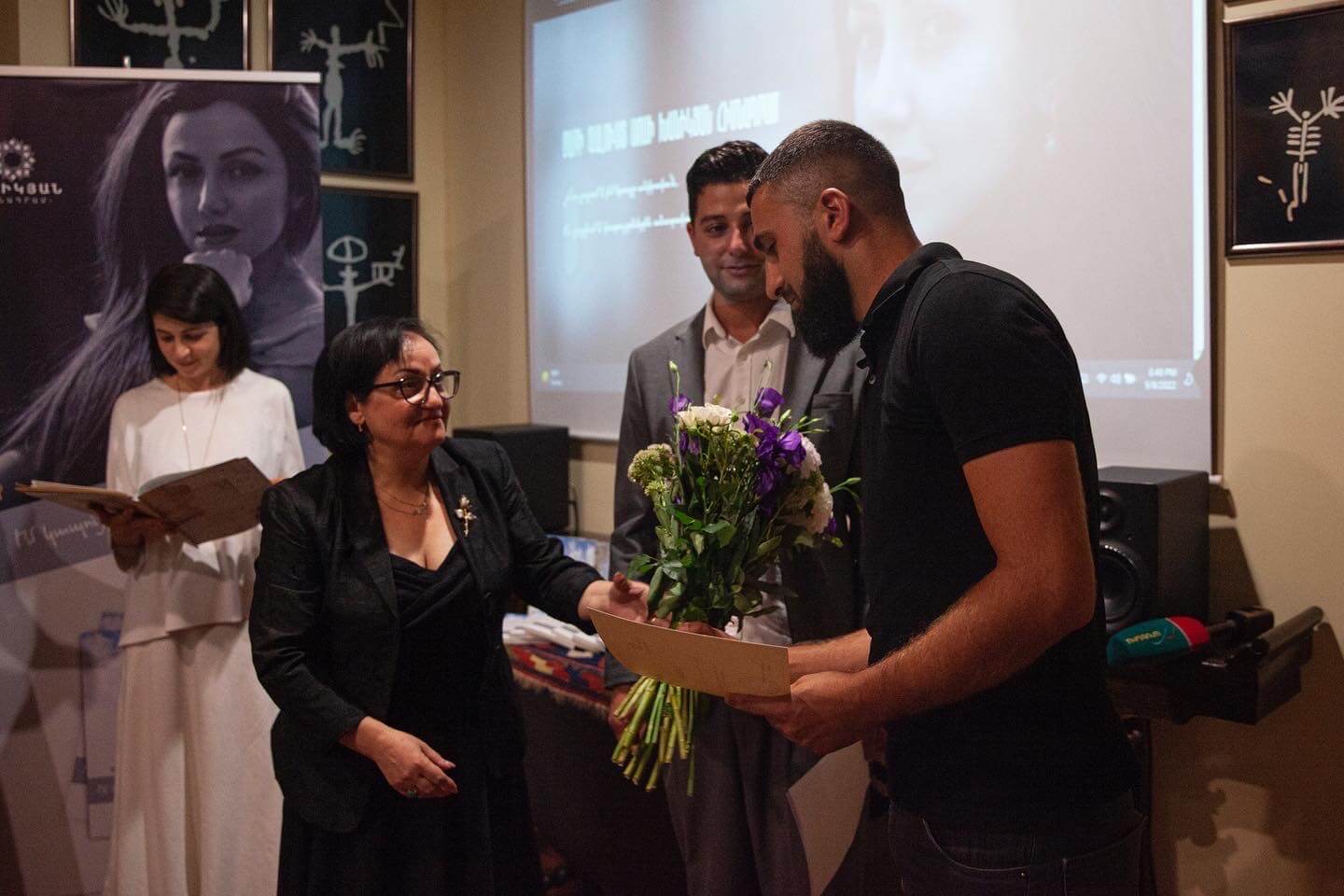 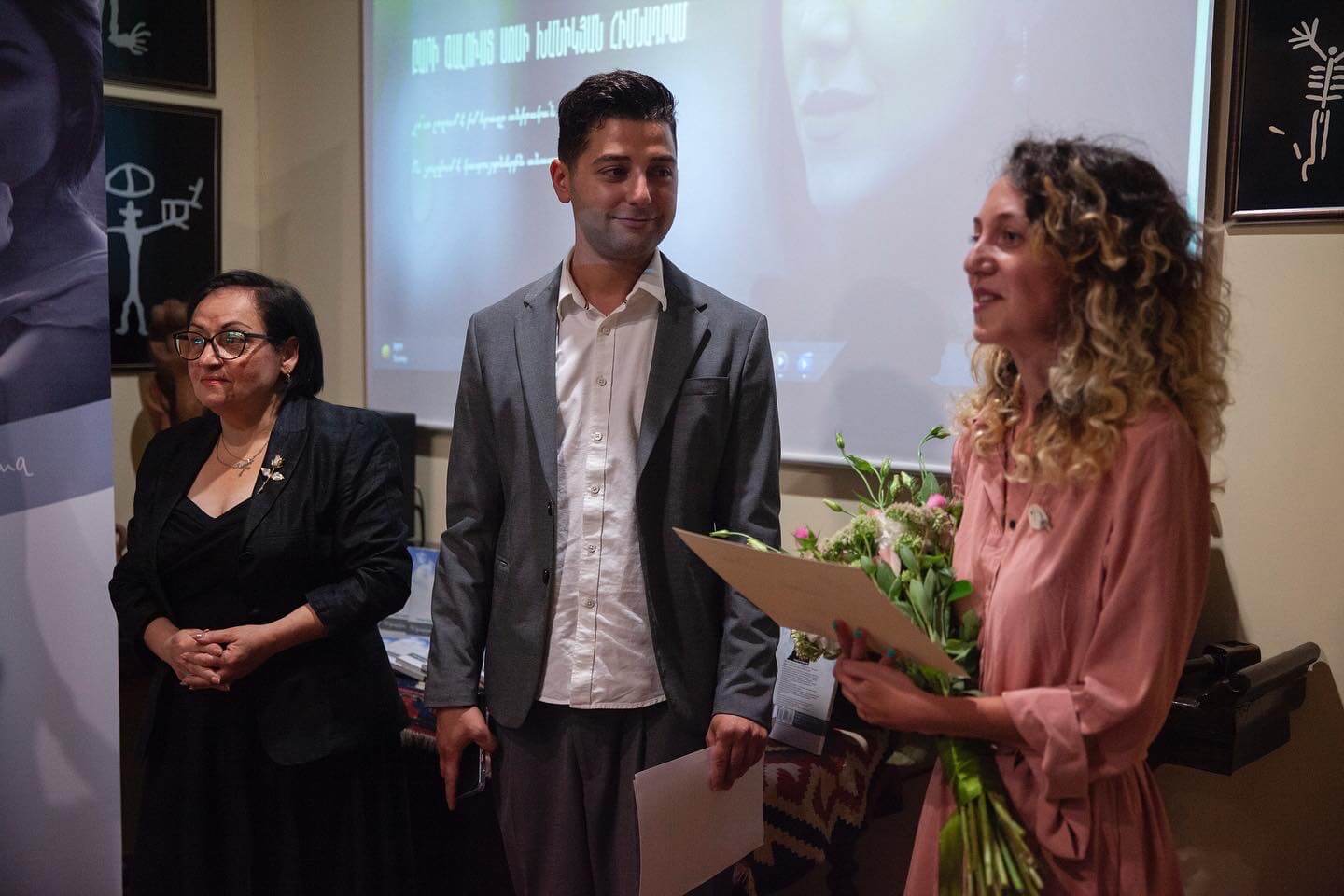 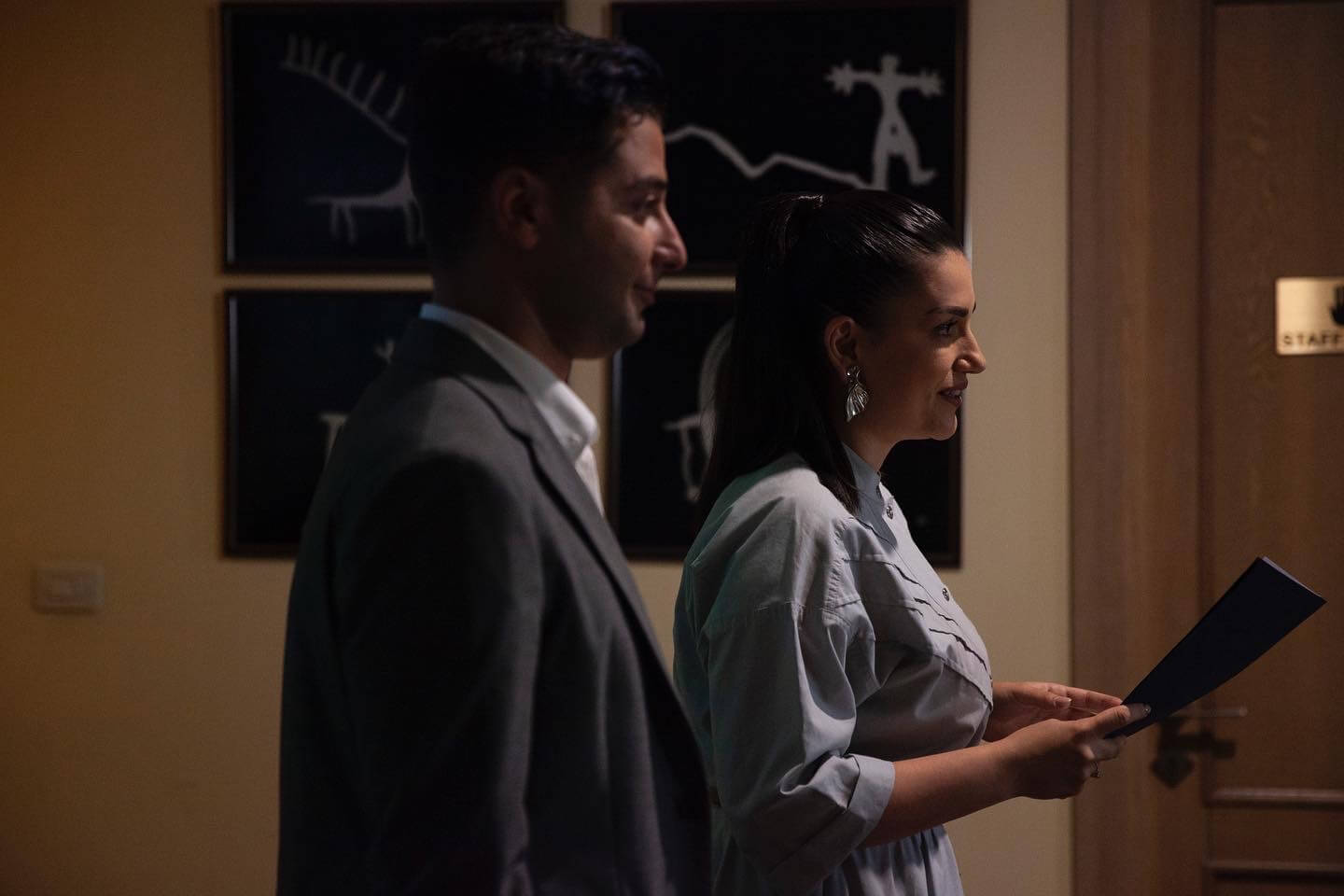 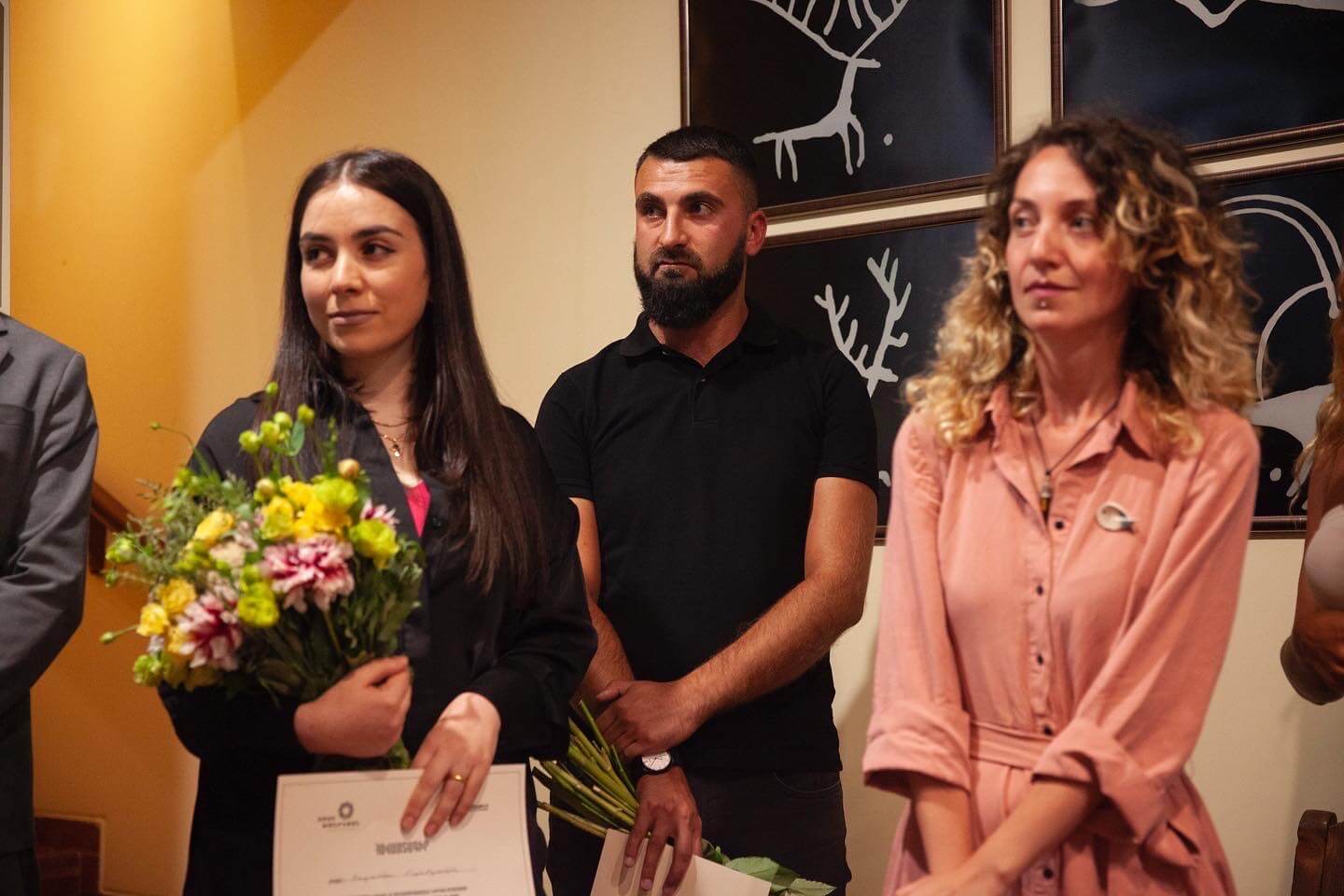 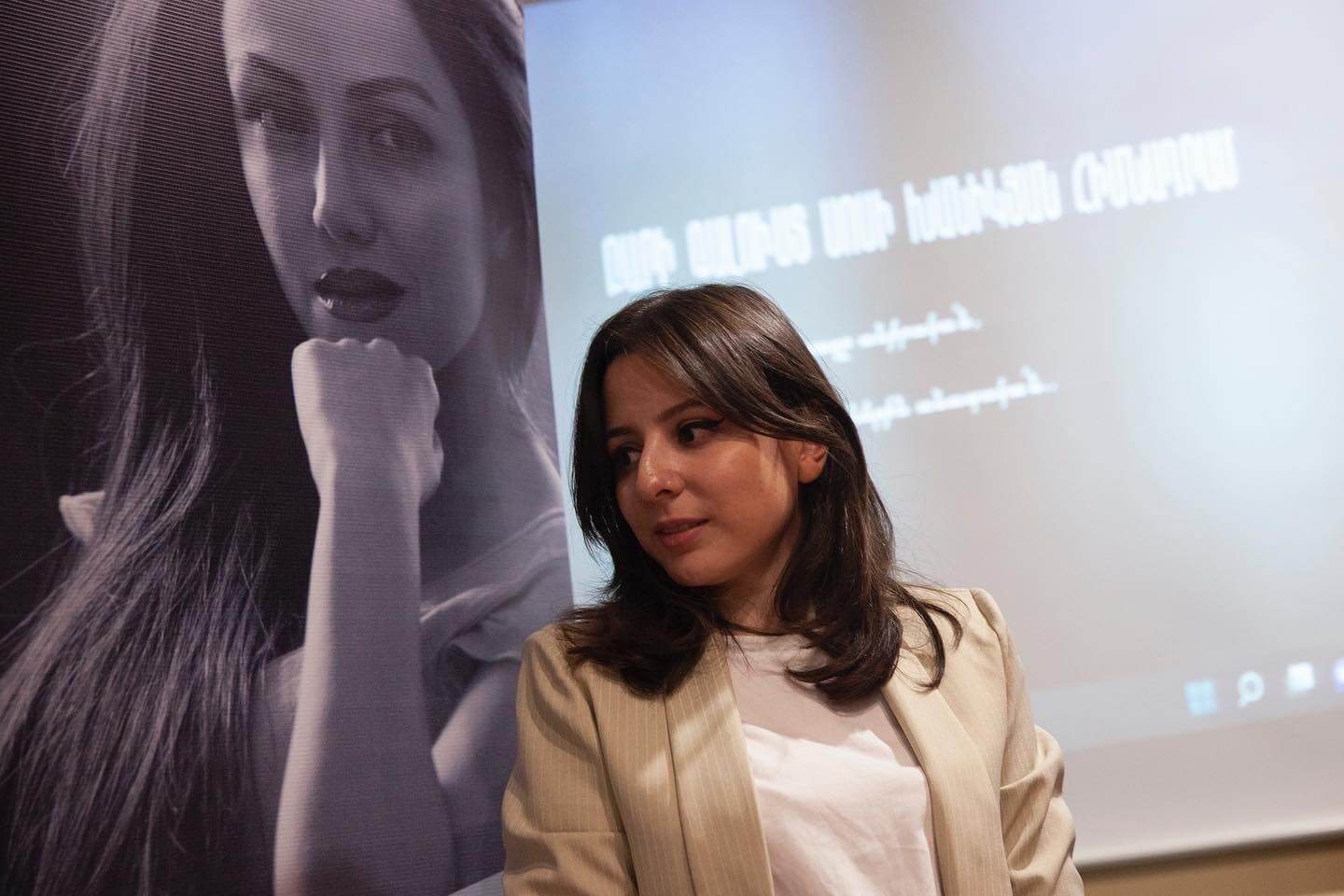 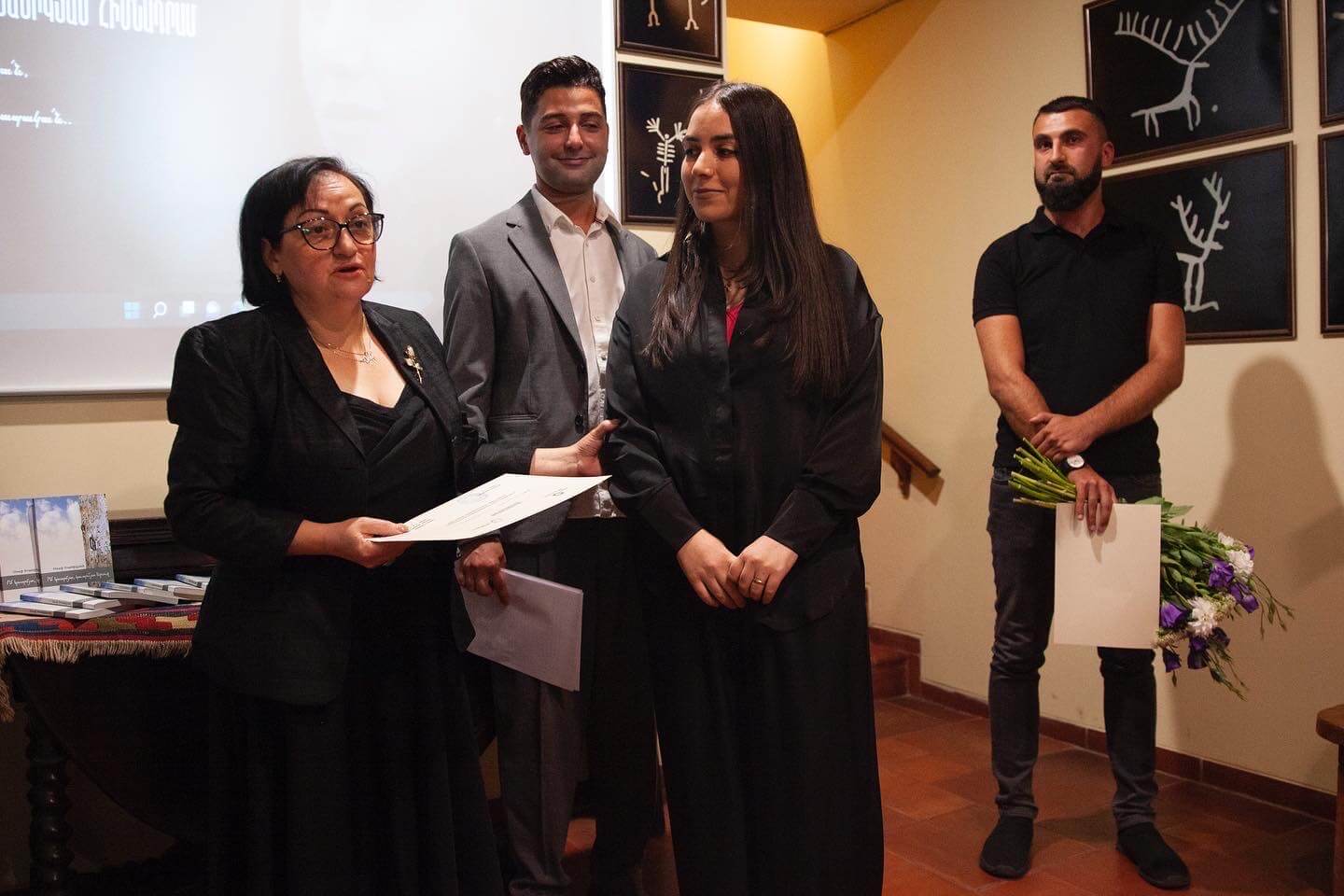 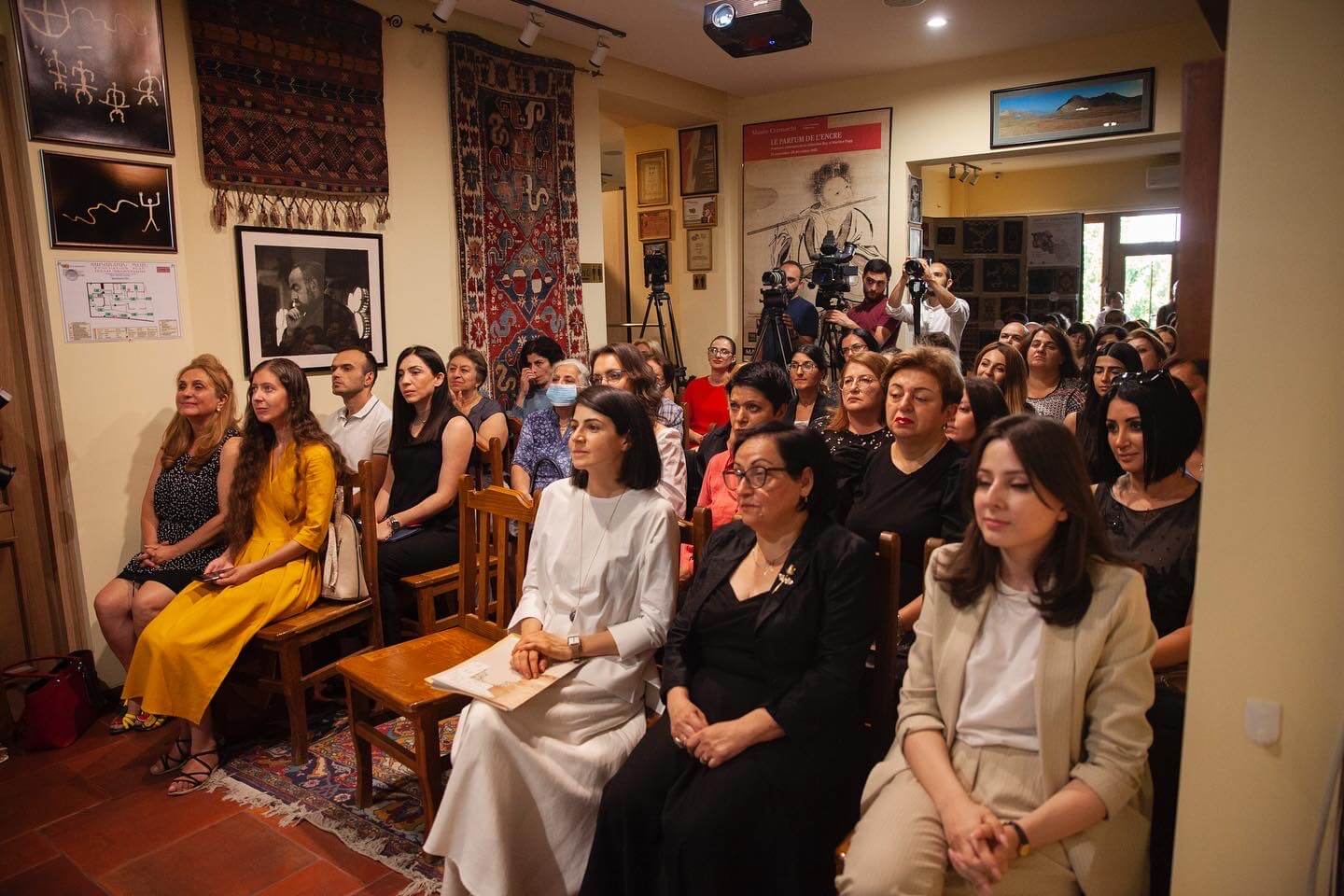