“The Armenian National Musical Treasury” project launched in February, 2014. It consists of a few subprojects:

To start the implementation of the project, highly qualified specialists in the field of Armenian traditional music were chosen. The specialists were professors, instructors of the Yerevan State Conservatory after Komitas, as well as experienced music managers. Having chosen the specialists and the musical pieces, castings were conducted that resulted in the selection of the soloists of Armenian folk songs, and the formation of the male chorus “Zark”, consisting of 10 singers. “Zark” has been operating since February, 2014 and during the next 4 months has recorded 60 spiritual songs from the 5th to the 15th century. From July, 2014 to May, 2015 in collaboration with AP records, more than 500 vocal and instrumental compositions: folk, spiritual, ashug, were recorded. In parallel to recording, processes began directed to the creation of armenianmusic.am online music portal, in which all the recordings were placed. Compositions are organized by all possible filters: type, genre, performer, region, used instruments and etc. The list of compositions includes songs from historic Eastern and Western Armenia’s regions. The web-page is introduced in 4 languages: Eastern Armenian, Western Armenian, English and Russian. It is also available as a mobile app both for IOS and Android. In the portal, each song is accompanied by a thematic illustration, In the portal, each song is accompanied by a thematic illustration, 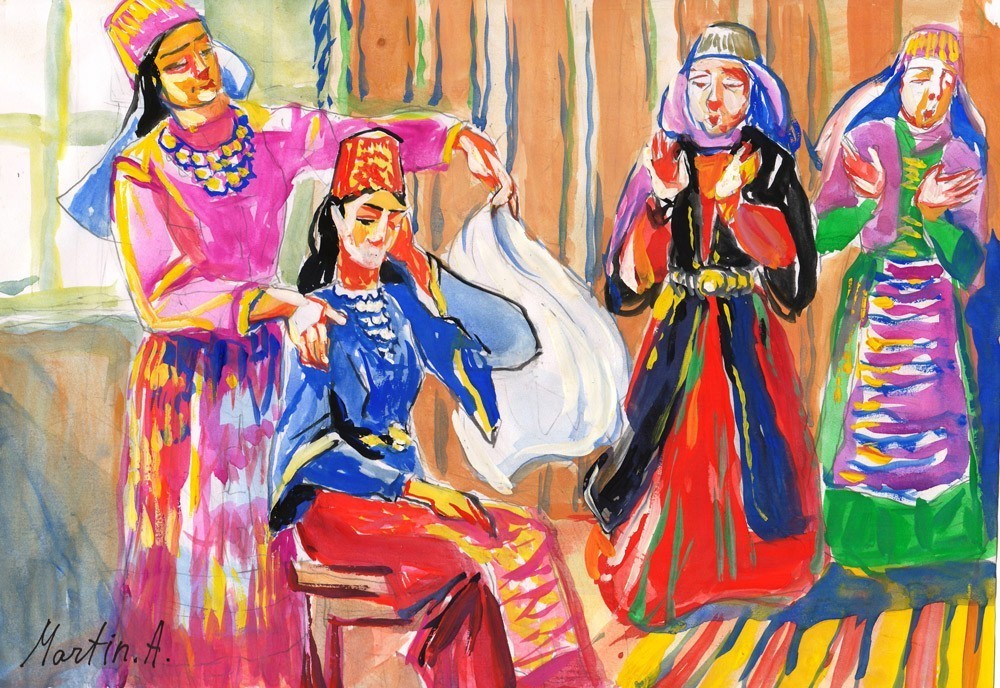 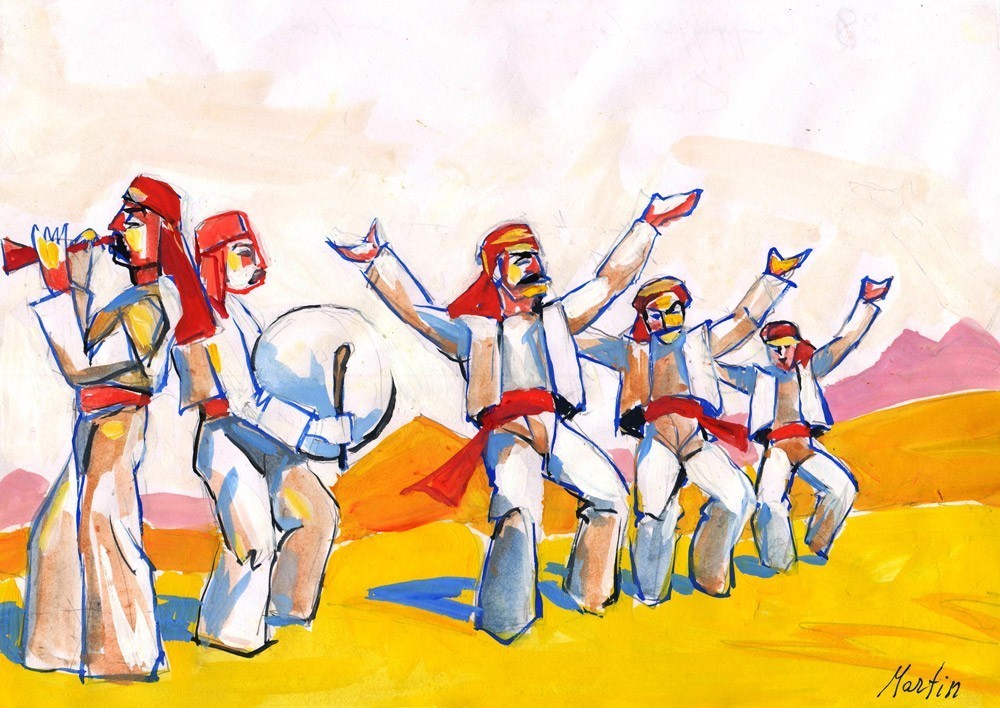 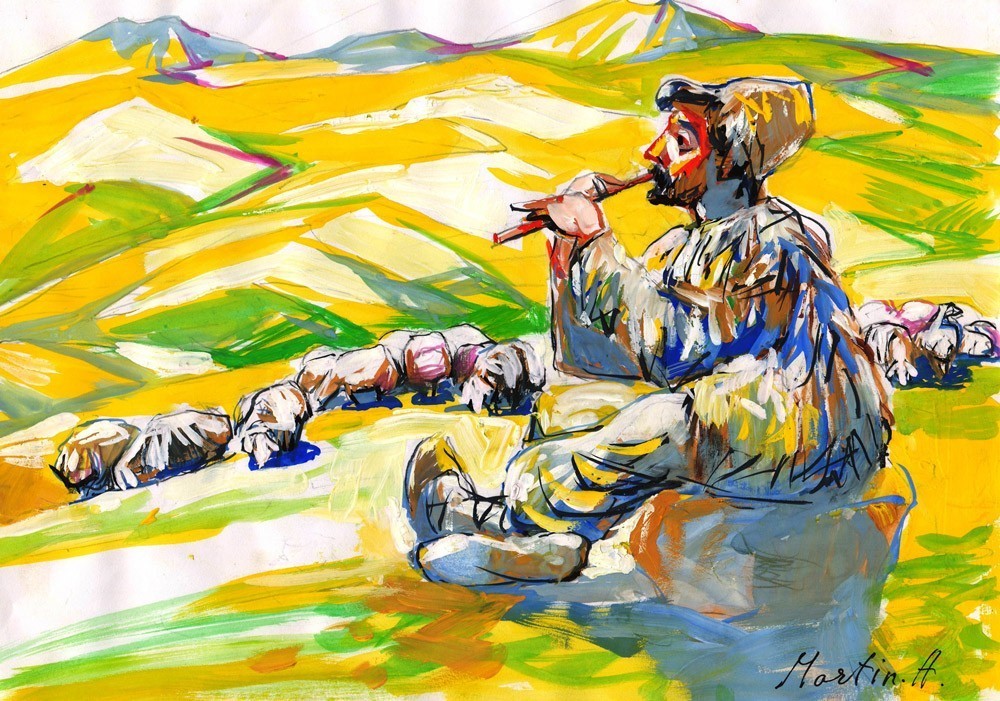 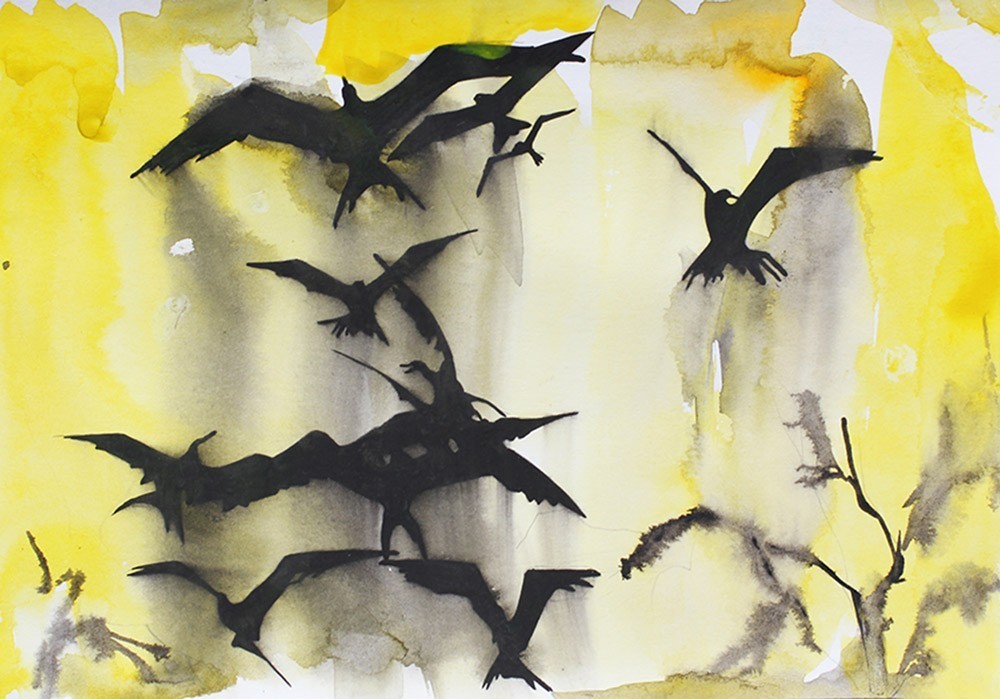