The “Armenian National Music Treasury” project of the “Renaissance” Foundation is one of the greatest and large-scale projects of Artur Janibekyan. It is a treasury in the true sense of the word. For several years, the best musicologists, songwriters, producers and performers of Armenia have recorded and re-recorded the “gems” of Armenian folk, instrumental and church music.

Today, more than 500 songs and music are uploaded for online usage. Everyone can visit the armenianmusic.am website or download the APP on their smartphone. You just need to hold the phone over the QR code that appears on the screen during the concert and DONE! For Android and IOS apps, the QR code will appear sequentially.

Both the website and the APP are free. The aim of the “Renaissance” Foundation is to restore and publicize Armenian folk, pastoral and spiritual songs in accordance with international standards through a modern digital audio library.

10 songs selected from the “Armenian National Musical Treasury” were played on the air of Armenia TV. “Ashugh” by Jivani, “The Transient World” by Mahubi Gevorg, “Kamancha” by Sayat- Nova, “What can I do without you”, “Wedding of Artsakh” by Gurgen Gabrielyan, “You are like a guluman” by Mkrtich Tahmazyan, “Gyozal till when” by Ashugh Shahen, Ashugh Ashot’s “Sari sirun yar”, “Breezy night, cool night”, ashugh Saza’s “Sirahar kani” songs already have a digital music passport with notes, instrumentation and recording thanks to the “Renaissance” foundation.

All songs are are available at Armenianmusic.am website created by the foundation and on the APP of the same name, online and free. 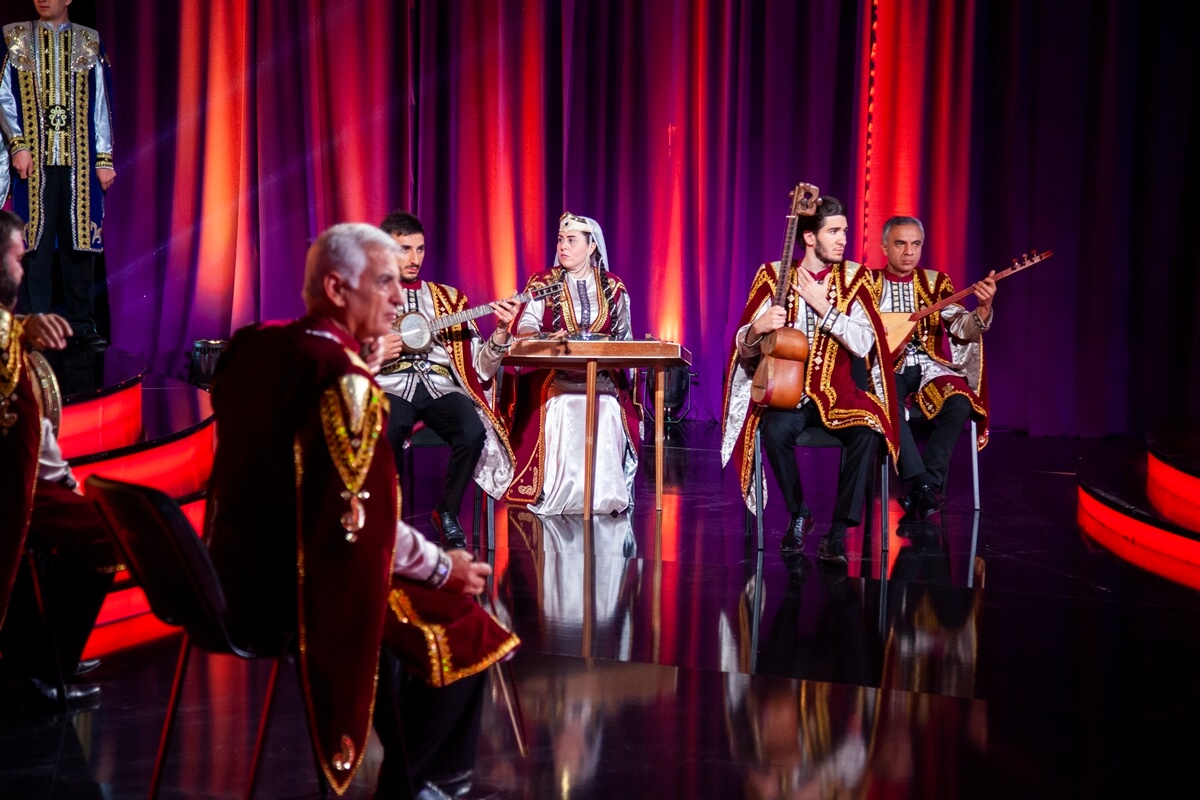 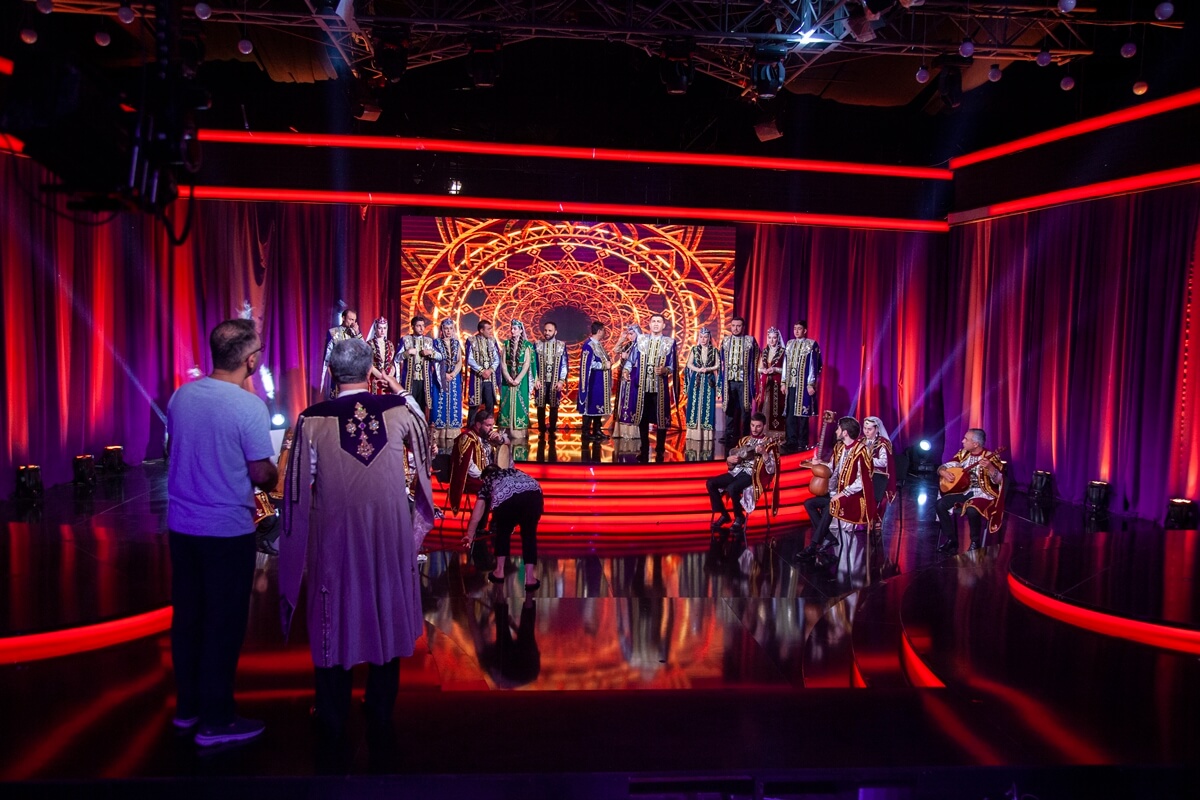 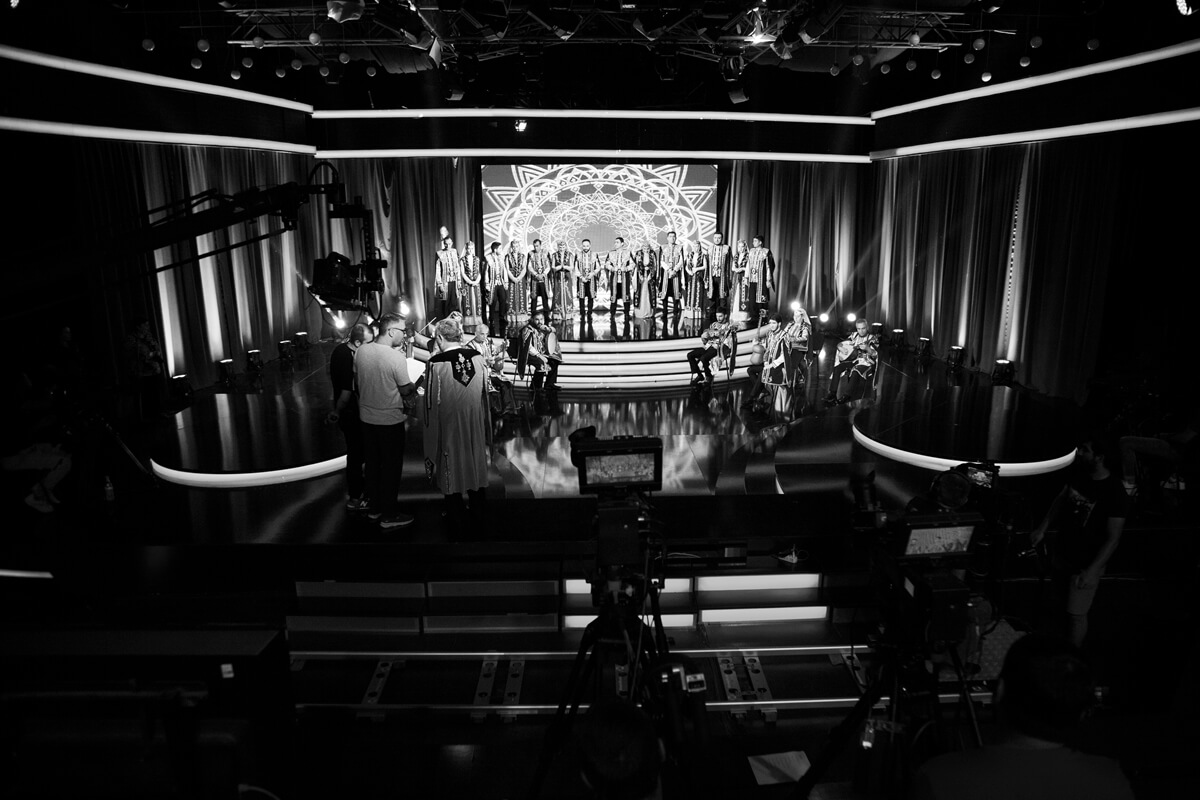 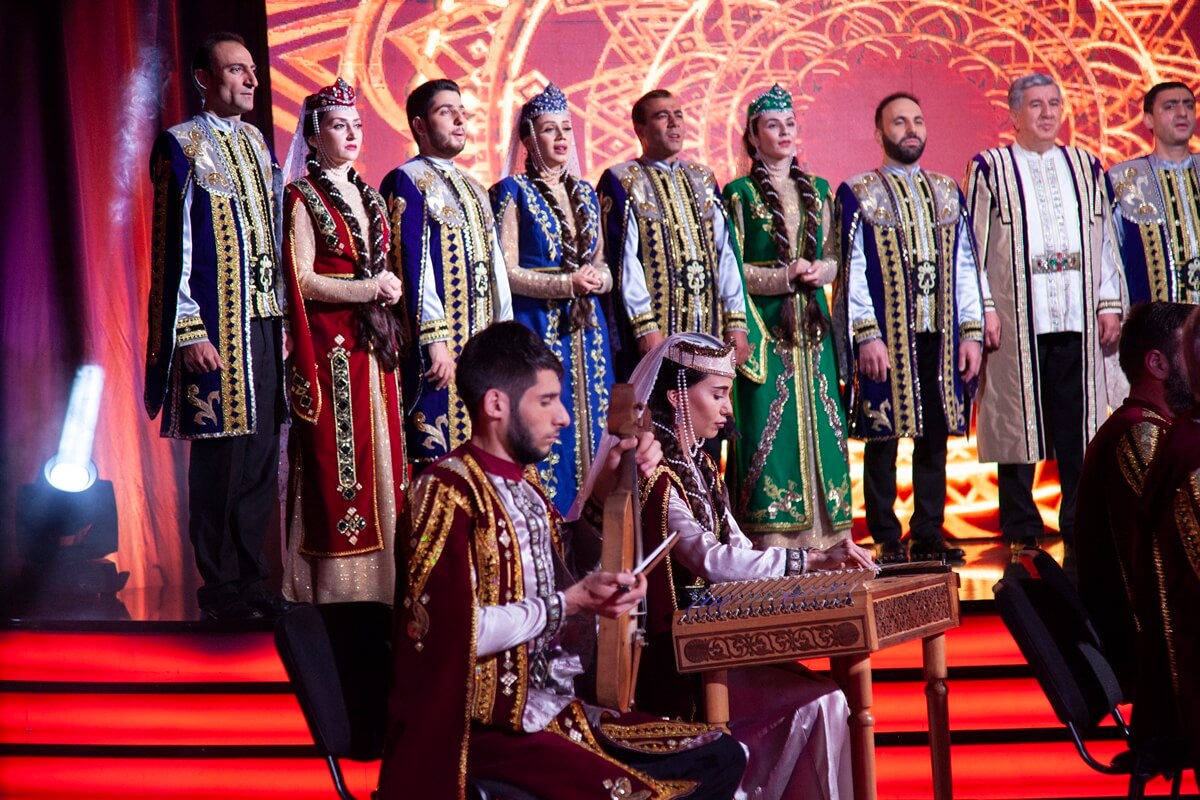 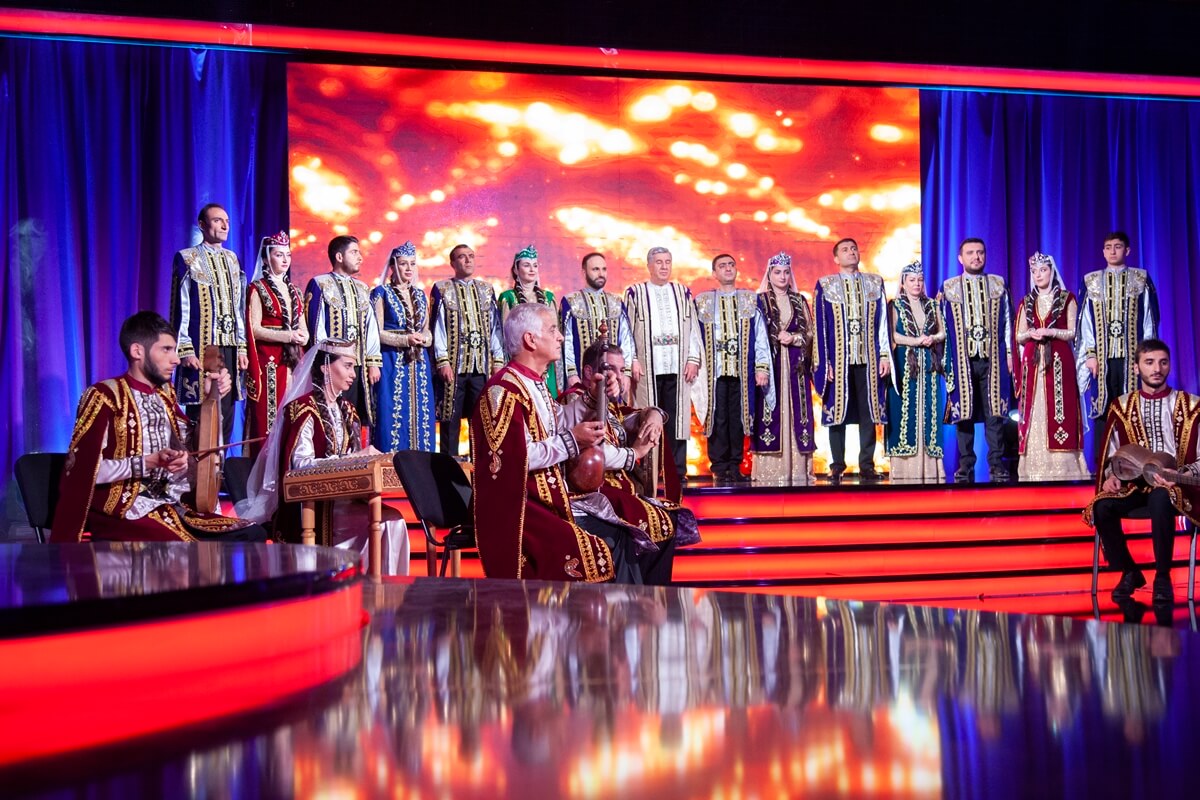 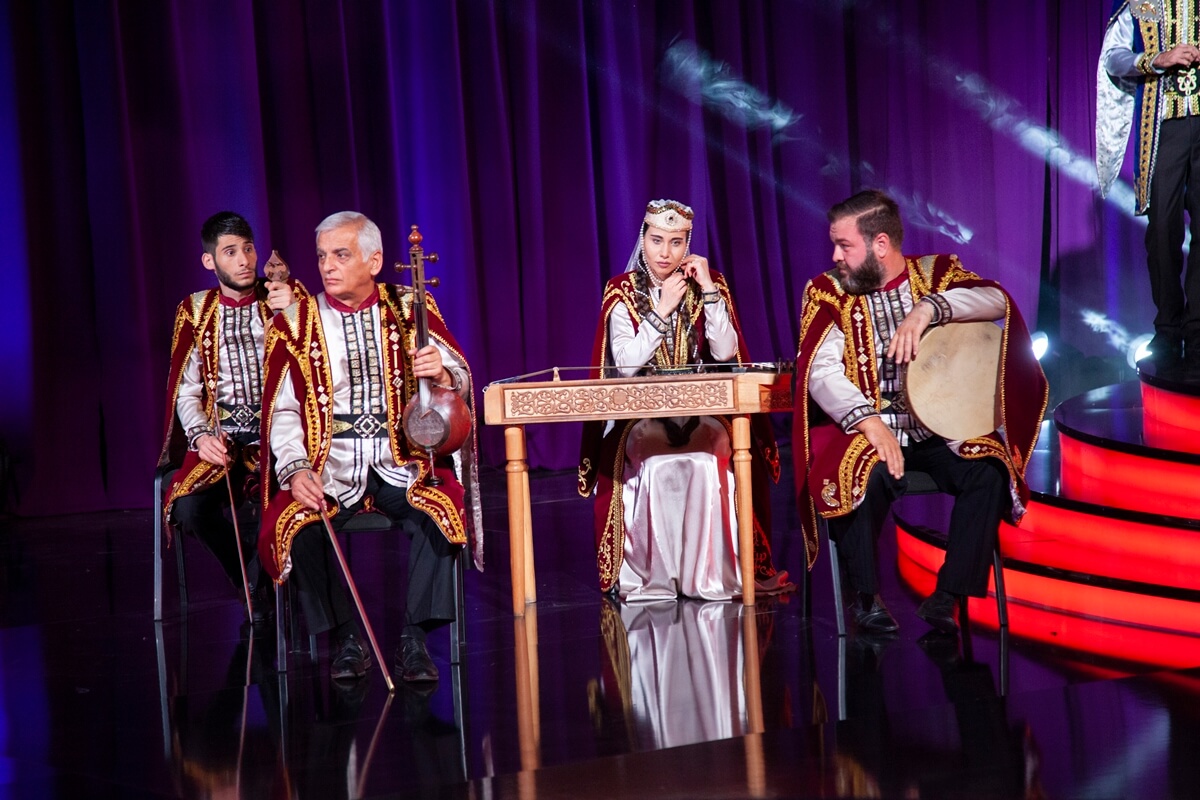 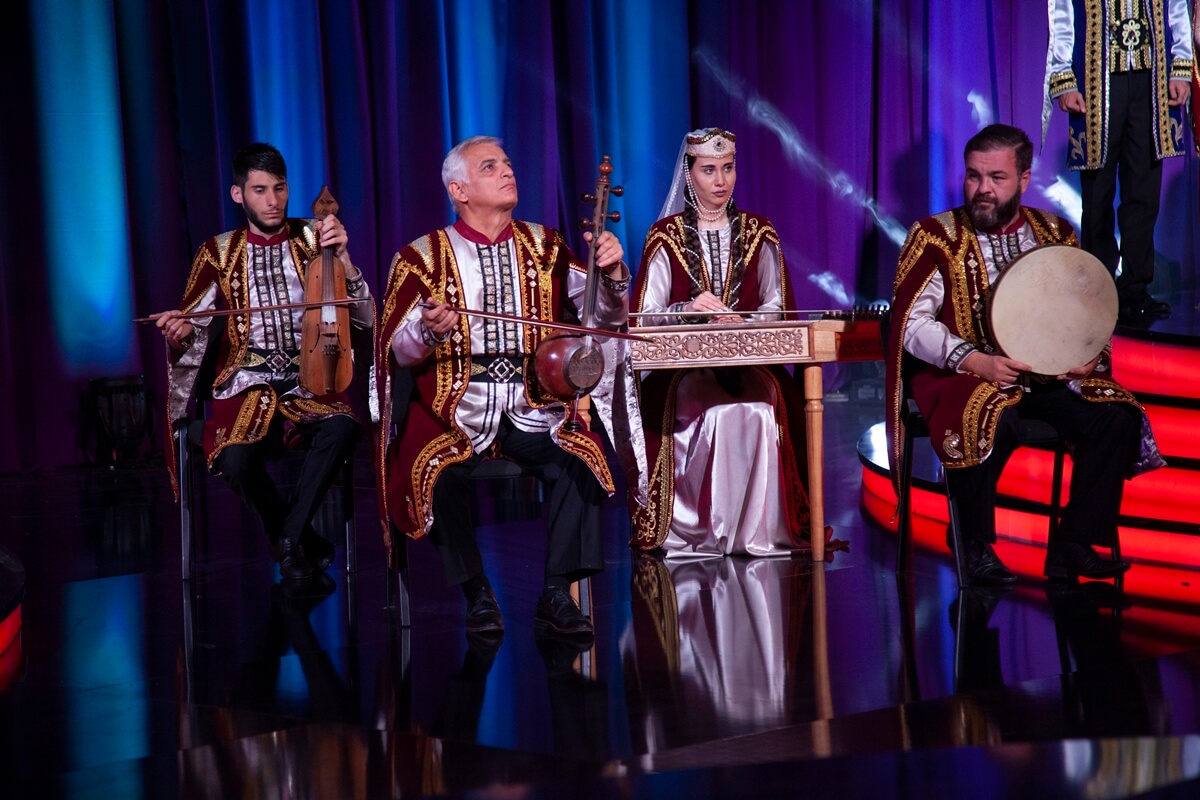 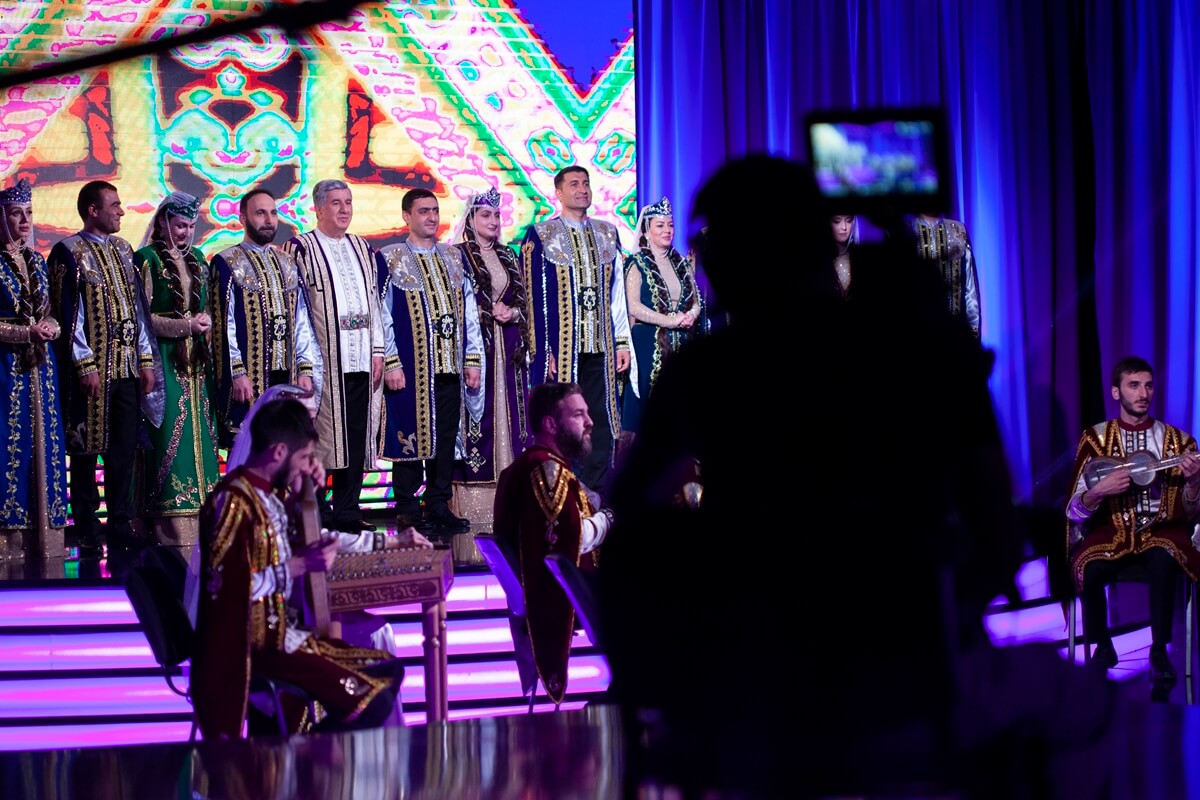 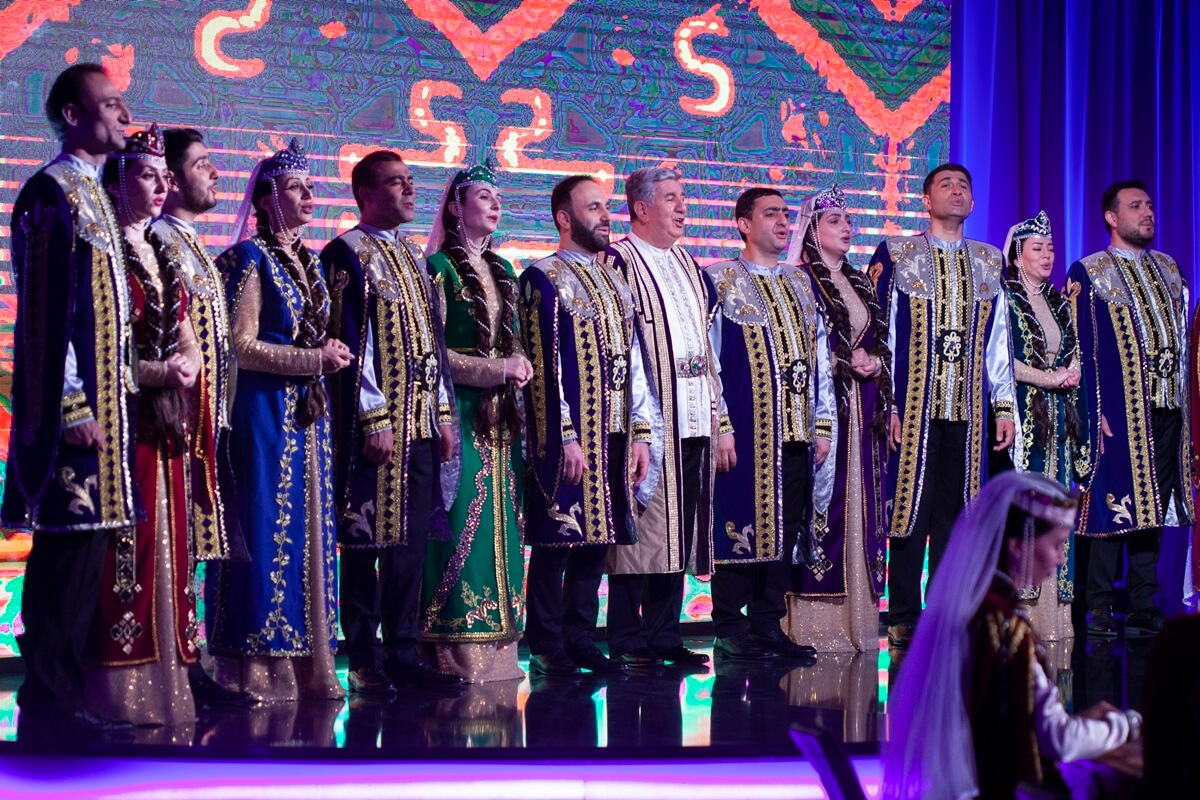 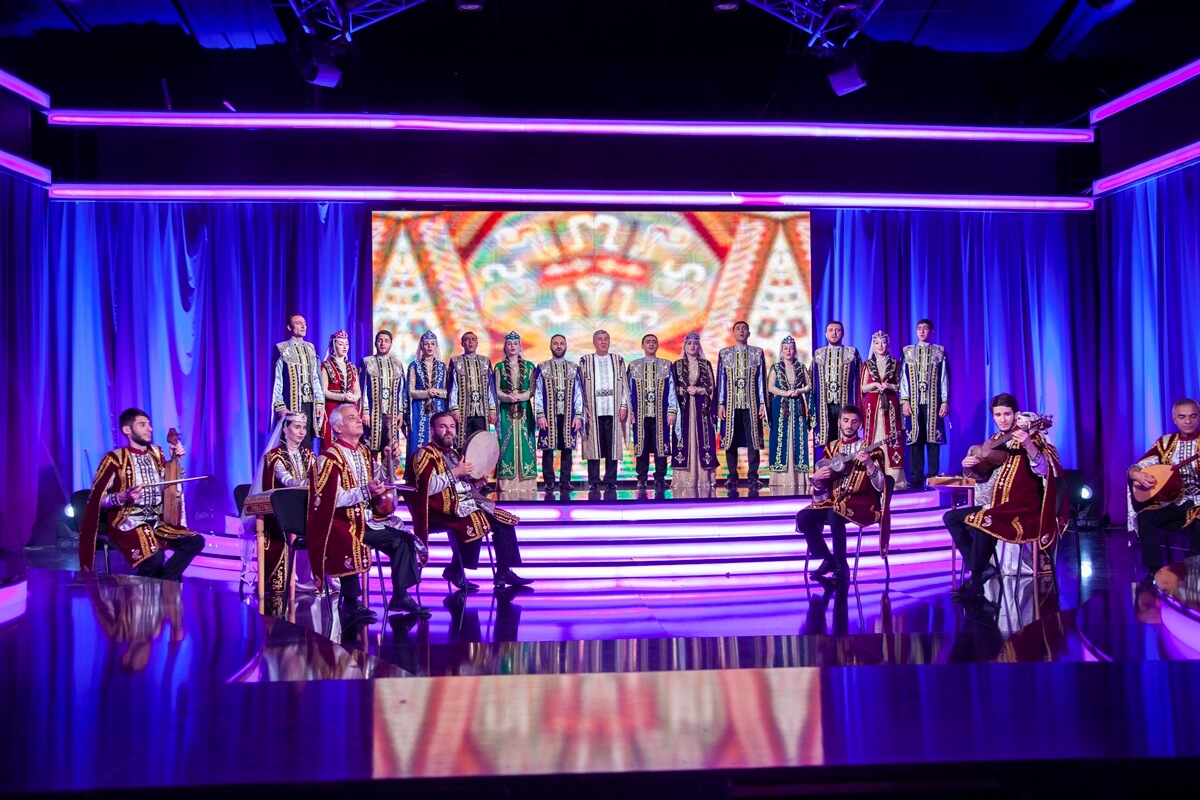